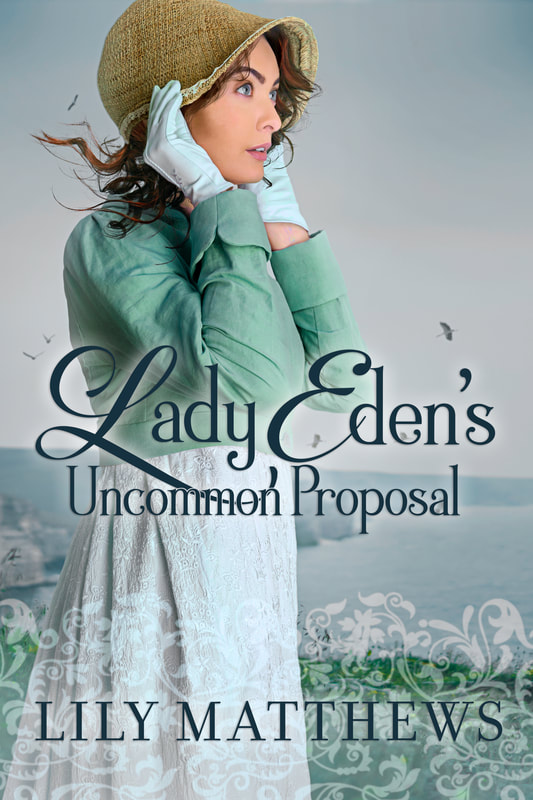 To keep her family home, she’ll need to find a husband. If he has any hope of regaining his reputation, he’ll need to settle down.
​
After Lady Eden’s father passes away, her uncle becomes the legal guardian of her and her father’s estate. The only way she can keep her inheritance is to marry—and her uncle has plans for that too. Vowing to be the master of her own fate, she proposes marriage to the Honourable Strandhurst.

Harlan Strandhurst loves a lot of things, but marriage is nowhere on that list. Until his father disinherits him. Now, not only is his reputation in ruins, but he’s penniless as well. A proposal of marriage from Lady Eden is the last thing he expects.

Love was never part of the plan, but what starts out as a simple agreement soon becomes much more than either of them ever expected.

Be the first to know about upcoming releases, news, and giveaways!